Annie Nishida is a screenwriter and essayist who uses her experiences as a fourth-generation Japanese-American, East Los Angeles native, and product of the MySpace Era as inspiration for her coming-of-age themed stories.

She graduated from the USC School of Cinematic Arts with a degree in Writing for Screen and Television, was nominated for the Humanitas Prize’s Angell Comedy Fellowship, and worked on a pilot with Bill Prady, creator of The Big Bang Theory. She has pitched projects to 20th Century Fox Television and Adult Swim, written two stage plays performed at USC’s Bovard Auditorium, and illustrates feminist/intersectional books, which she exhibits at indie publishing events across California. She is also very proud to have led a school-wide frog dissection protest in the seventh grade. 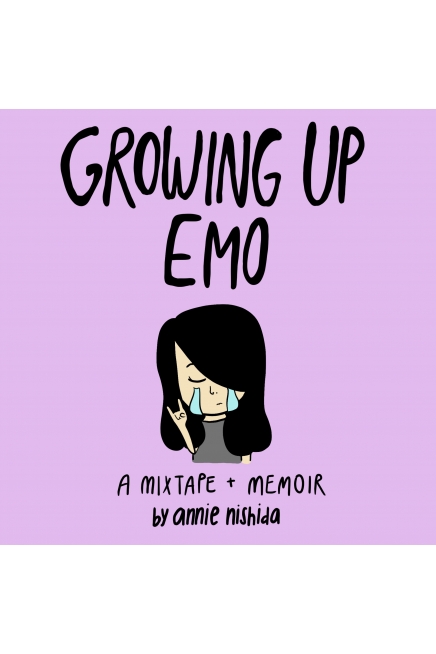 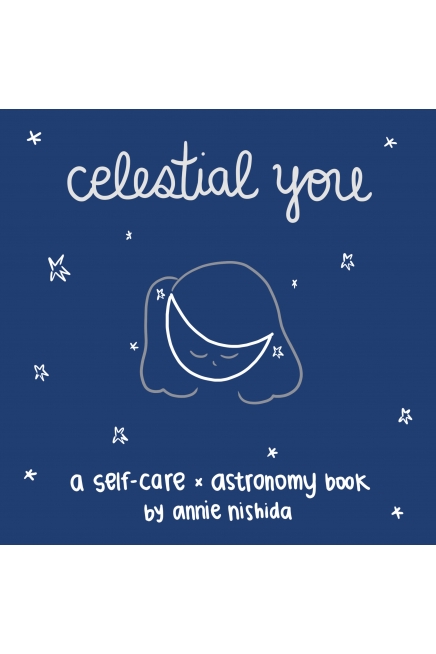 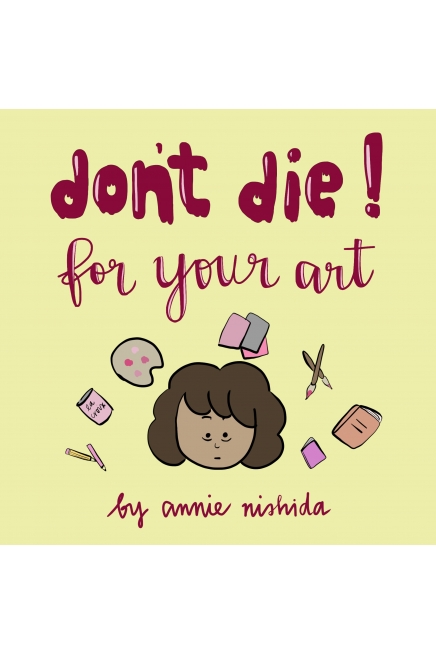 DON'T DIE! for your art